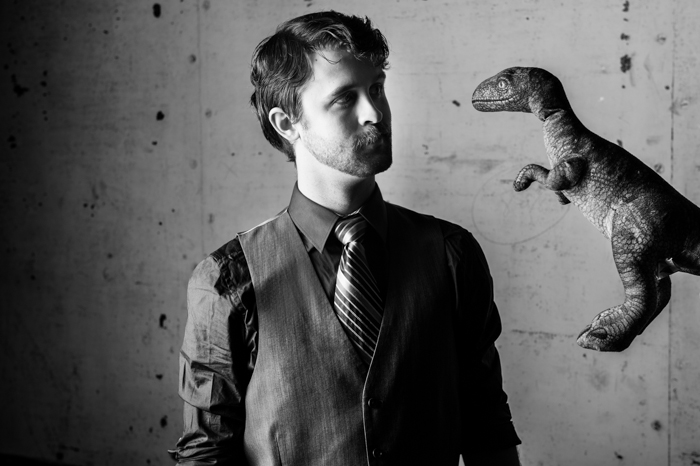 Wyatt received his education at the hands of the Johnny Carson School of Theatre and Film in Lincoln, Nebraska and now works as a freelance director and sometimes actor in Chicago. He has had the fortune of working with a number of wonderful artists including Bailiwick Chicago, the Women’s Theatre Alliance and the Babes With Blades. His most recent theatrical work has been directing Julius Caesar for the Babes With Blades.