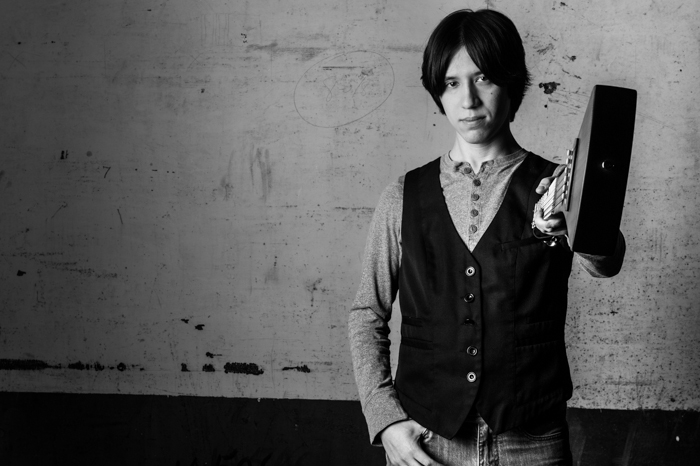 Stephen grew up collecting too many rocks, acorns, and insects, which once caused the sudden appearance of thousands of maggots in his bedroom (much to the chagrin of his parents). He has climbed to the top of Mt. Fuji, played traditional music with strangers in Ireland, and still thinks digital watches are a pretty neat idea.

When he’s not cracking his composing knuckles for Our Fair City, he manages, directs, edits, and shoots for Northwestern University, works for the Chicago-based documentary company 137 Films, and manages the Doctor Who-themed band Time Crash.