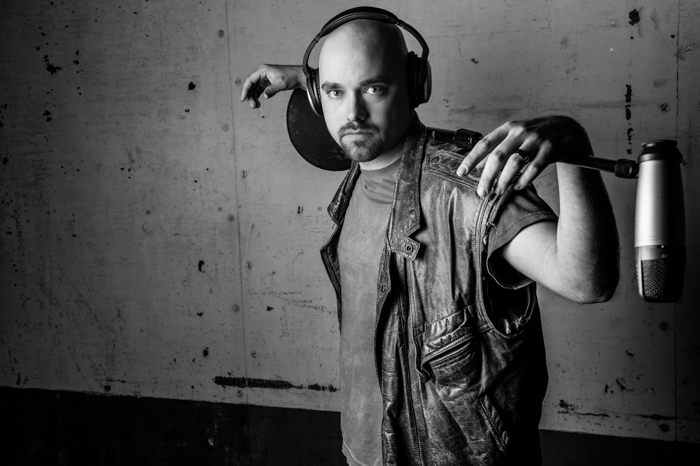 Ryan Schile was born in Winfield, IL, but grew up primarily in a little town in upstate New York called Washingtonville. Like most superheros, Ryan leads a double life. By day, he is an Air Traffic Controller at Chicago’s O’Hare International Airport. He started out on that path at age eight when his second grade teacher, Mrs. Kiernan, told him that he’d never get a job looking out a window. By night, he is still an Air Traffic Controller, because his hours are screwy, but he also dabbles creatively in acting, movie making, art, costuming and (most heavily nowadays) sound design. Ryan is married to the wonderfully talented Tara “Jenkins” Schile (who plays Nathan’s mother in Our Fair City). He would never find his socks without her.