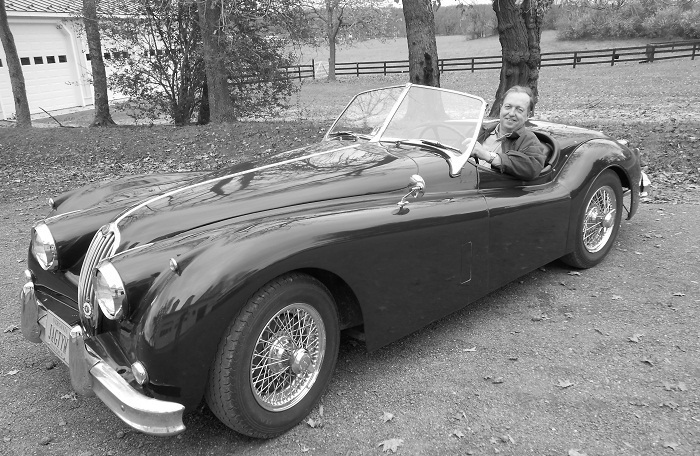 Richard Fish is an actor who has become a writer, producer, director, teacher, audio engineer, Foley artist, broadcaster, publisher, and salesman- in order to find opportunities to act. He has worked with the leading figures in audio theatre from coast to coast, including The Firesign Theatre and the legendary grand master of the art, Norman Corwin.

Born in New Jersey, Richard settled in Bloomington, Indiana, where he broadcasts radio theatre and a weekly news feature on WFHB Community Radio, a station he helped found. He has won awards for advertising; his performance won an Angie Award at the International Mystery Writers Festival; and this year the Society of Professional Journalists named him Best Consumer Reporter on all radio stations in Indiana. Richard has now become Director of Product Acquisition for Audio Cinema Entertainment, a web-based distributor of new audio theatre.