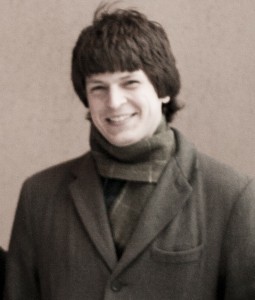 Clayton Faits (Head Writer, Seasons One, Two) grew up in Southwick, Massachusetts, where the days are short and the winters are long. After studying theater and history at Tulane University, he moved to Chicago where conditions are much the same. In addition to writing for Our Fair City, he enjoys games of all kinds, toys that fly, and jokes that aren’t funny. 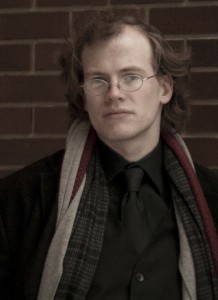 Jim McDoniel (Seasons One, Two) has been an actor, writer, and improviser in both Minneapolis and Chicago. A graduate of the University of Minnesota, the Second City Conservatory (Chicago) and the Second City Music Improv Program, he has written columns for newspapers at colleges he did not attend, jokes for radio shows he rarely heard, and a totally tubular tale of terror or too. His teachers have said he only plays monsters and anything he says probably comes from the 1800s. His friends have said he’s creepy and that’s what people admire about him. He can often be seen as pictured above: with his glasses too low to actually help him see and wearing three scarves for no apparent reason. 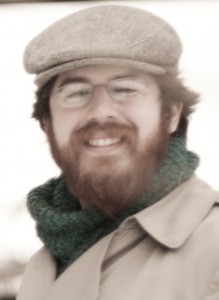 Ansel (Seasons One, Two) is a writer, historian and edutainment professional who lives in Chicago. He is the sole bearded representative on the writing panel of Our Fair City. You can find him on twitter (@twaberry) and become a fan of his Ren Faire character on facebook. 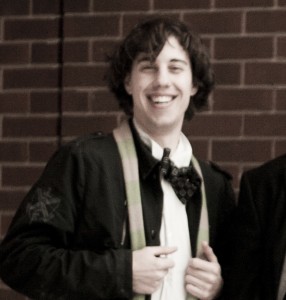 Frank R Sjodin (Season One)is an actor, clown, puppeteer, artist, and sometimes writer living in Chicago. He loves do-it-yourself projects (artistic, scientific, or mechanical), good food, exciting fiction, and melee weapons. He performs regularly with the clown troupe “Play Mechanics,” mostly in Chicago and occasionally on youtube. You can read some of his fantasy and sci-fi stories in Twit Publishing’s Pulp! Anthologies. Frank has loved working on Our Fair City, and hopes you enjoy listening as he does! 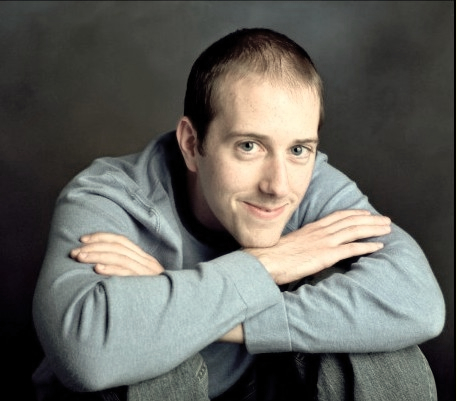 Mark Soloff (Season Three) is Chicago-based actor, writer, and improviser. Mark has performed and trained with improv and sketch comedy companies such as pH Productions, Comedy Sportz, Second City’s Conservatory, and the Neofuturists.  Chicago theater credits include Breakfast Club: The Musical, A Commedia Christmas Carol, and The Merchant of Venice. Joining the writing team for Season 3 of Our Fair City, Mark can be heard in prior seasons as the voice of Simon, Dr. Moro, and Papa Hart. 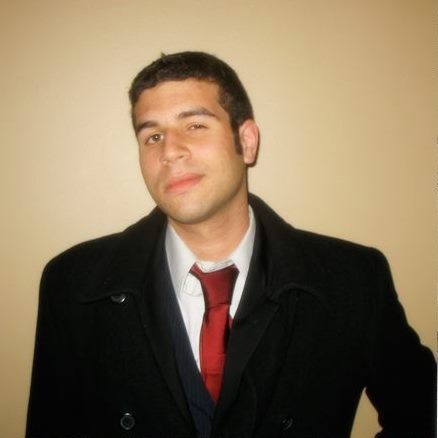 David Rheinstrom (Season Three) is a writer, game-maker, and editor living in Chicago; he hails from the northern Chicago suburbs, and studied English and Film at Washington University in St. Louis, Missouri, where he started a radio theater company at KWUR 90.3 FM, the university radio station.  He currently makes educational games for LeftSide-RightSide, a small company based in Wisconsin.  In addition to writing for Our Fair City, David also serves as an assistant sound editor to Ryan.