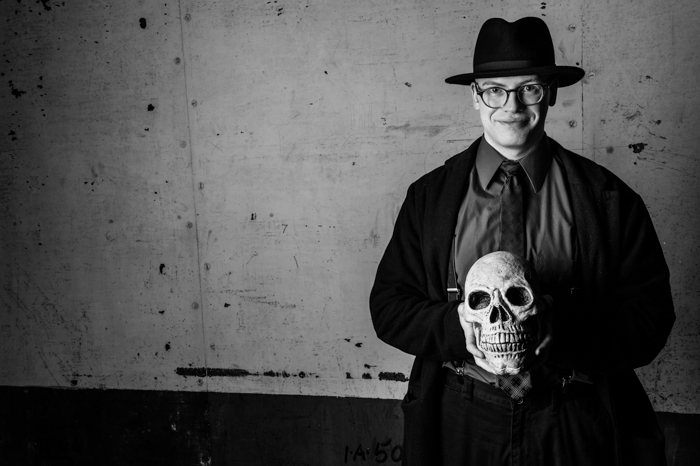 Jim McDoniel has been with Our Fair City since nearly the beginning. A graduate of the University of Minnesota and Chicago’s Second City Conservatory, he’s written for every season of the show thus far, has contributed to the blog, and now serves as both a writer and the story editor for the comic anthologies. Outside of HartLife, he is working on several novels and can bring his own skulls to photoshoots. You can follow him on Twitter at @JimMcDoniel.