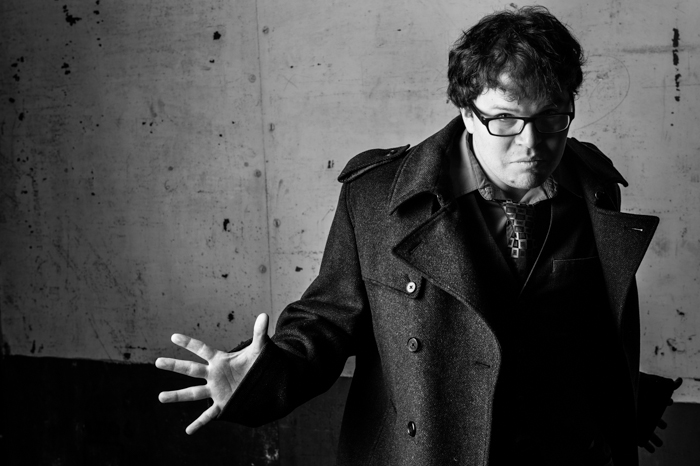 Jeffrey is a director and dramaturg living and working in Chicago, IL. His local stage credits include Sideshow theatre, New Leaf Theatre, Eclipse theatre, the Steppenwolf Garage, Collaboraction, WildClaw theatre’s Deathscribe festival, and the Chicago Fringe Festival, among others.  He is a former adjunct instructor in the theatre department at Kenyon College, Marketing Coordinator for Collaboraction, and now serves as an Operations Coordinator for the Museum of Science and Industry of Chicago.

In his copious spare time, Jeffrey enjoys playing folk music slightly faster than it was meant to be played, complicated board games, and commuting via bicycle.