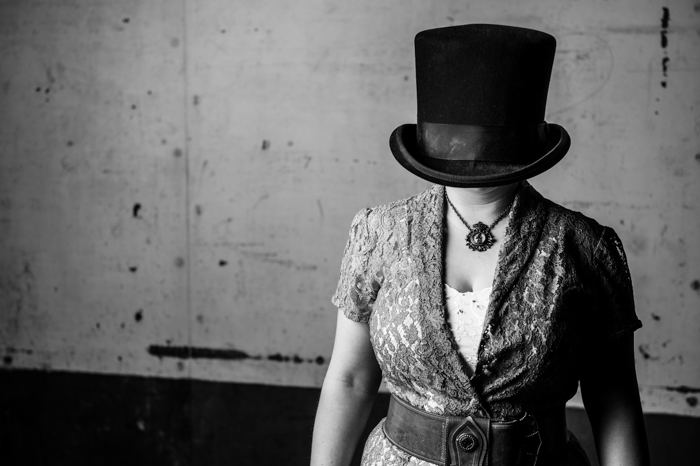 Betsey Palmer has been a jack-of-all-trades in the Chicago theater scene since 2009, where she works as freelance backup singe and events/production designer and manager. Betsey holds a BFA in Theatre Studies from Southern Methodist University in Dallas, TX.

Betsey is the Director of Live Engagements for Our Fair City, where she coordinates live performances, panel appearances and our infamous Launch Parties. She also music directs for live productions and can occasionally be caught singing on stage.