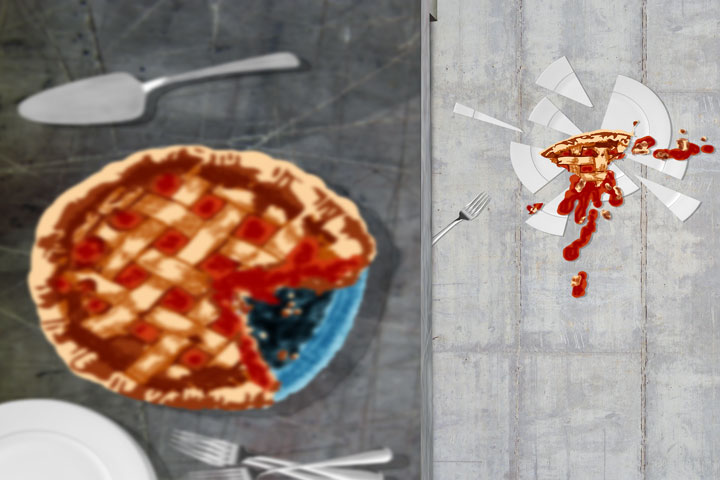 Perhaps we should check in on the Vice Presidents- those dear Middle Managers of the HartLife Corporation.  Surely they have some clue as to what happened to everyone here.

We’re excited to share a few details for our upcoming Doctor Herbert West miniseries, funded by out generous Patreon backers.  This series will be written by four guest writers from other amazing podcasts, and will be released first on our Patreon feed, then here on the podcast.  We’re thrilled to tease the first piece- a dynamic tale of Albuquerque from Sarah Shachat of Wolf 359.
We’re also excited to announce a new Patreon goal- when we reach $650, we will release scripts for “Adventures in Science,” Andrew Snidge’s audio drama from episode 2  to all of our patrons!  You can learn more and become a patron at patreon.com/hartlifenfp!

You can also help spread the word by rating and reviewing on iTunes or whatever podcasting service you are listening to us on!

Content Warnings for this episode can be found here.

Written by Mark Soloff. Directed by  Jeffrey Gardner. Sound Design by Ryan Schile. Music by Stephen Poon.  Episode art by Damian Duffy. Produced by Jeffrey Gardner. Recording Engineering by DJ Catnip. Created by Clayton Faits.  Special thanks to our sponsor for this episode, Cards Against Humanity.