Season Six / Episode 18 - The Rise and Fall of Charles Wynn 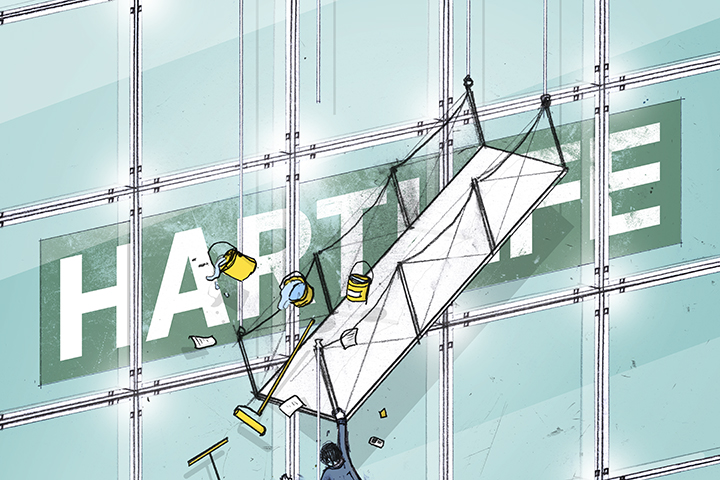 Charles Wynn: Project Manager, loyal policy, and hero of small children everywhere.  Many stories have been told about his life, his works, his efforts on behalf of the company.  Perhaps some of you rarefied listeners in the Tower may even have known him personally.  For the first time ever, we are pleased to bring you an accurate recounting of his time Outside during the Ant Wars.

Loyal Policies, no matter what you hear, be it from the Hendersonian Occupiers, Outsider Invaders, or even from the mouth of Charles Wynn himself, remeber: the Outside is Cold, and full of Wolves.  You cannot survive without HartLife.  You can not.

Written by Clayton Faits. Directed by Jeffrey Gardner. Sound Design by Ryan Schile. Music by Stephen Poon. Episode Art by Dan Streeting.  Produced by David Rheinstrom and Clayton Faits. Recording Engineering by DJ Catnip. Production Management by Betsey Palmer. Created by Clayton Faits. A huge thank you to our sponsor for this episode, Cards against Humanity!

Next / The Coming of the WatersPrevious / The Smell of Anger