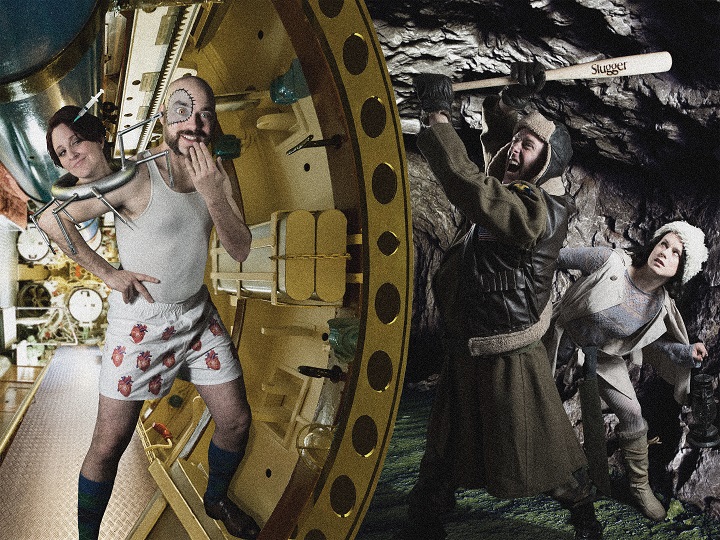 In tonight’s seasonal retelling of the True History of the HartLife Corporation, we rejoin Simon Von Hagens (Dead Disposal Driver) and Theodora Thoreau Roosevelt (Window Washer and Amateur Naturalist) as they spelunk deeper into the caves and warrens below the city in search of the Queen of the AntPeople.  Will they discover their new adversary, or will the come upon something much, much more dangerous to their corporate welfare?  Find out, as the story of Our Fair City…continues.

Next / The Closing of the GulletPrevious / Lost and (Sometimes) Found