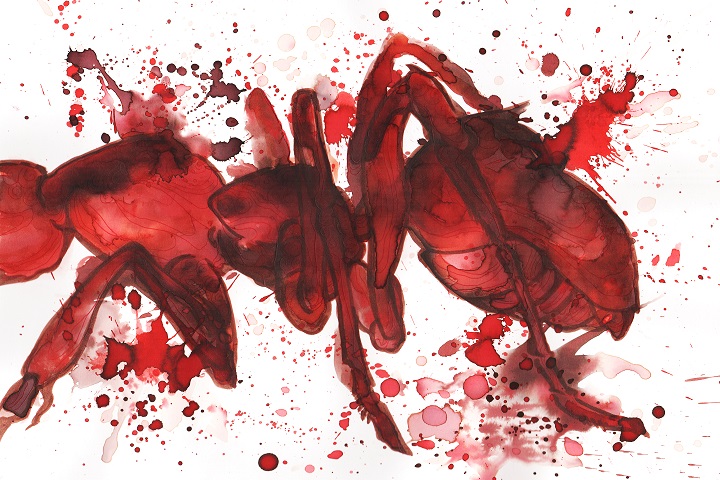 The Ant invasion of the Tunnels continues, as we join the embattled forces of the Hendersonians in their quest for a safe refuge!  But who are these newly rescued recruits?  Will Sully, Dale, and Stephen become steadfast allies for the hapless revolutionaries, or a brewing danger in their midst?  Find out, as the story of Our Fair City…continues.