Season Five / Episode 10 - The Roar of the Crowd 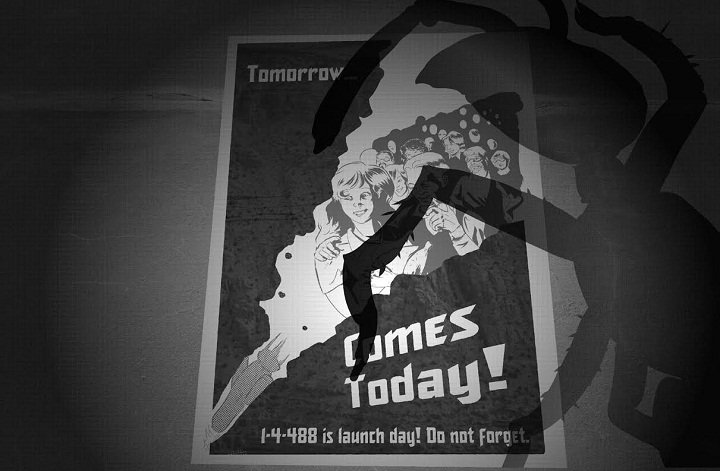 The Tunnels thrum, the city roars, and the Policies of HartLife are beside themselves- the long promised Launch Day has arrived.  With the dastardly plans of Project Manager Charles Wynn revealed to a few and the Hendersonians closing in on the festivities on Level Omega, what will happen when the Hope of HartLife is finally set to its purpose?  Find out, as the Fifth seasonal retelling of the history of Our Fair City comes to a close.