On January 25, 2014 by Molepeople With 0 Comments - Uncategorized

We’re here at last!  Season Five has begun—and it is going to be a little different!  You’ll notice a few changes as we move through the season, most importantly:

We’d like to throw out a HUGE thank you to everyone who joined us at the Season Five Launch party—we packed the DFBRL8R performance art gallery, kicked off the season, and had a great time!  Your support helps ensure we can continue to bring Our Fair City to the internet!  If you weren’t able to join us for the party but would like to be part of making OFC possible, we now have a donate link up on the main header of the site–your support keeps the show running.  Thank you. 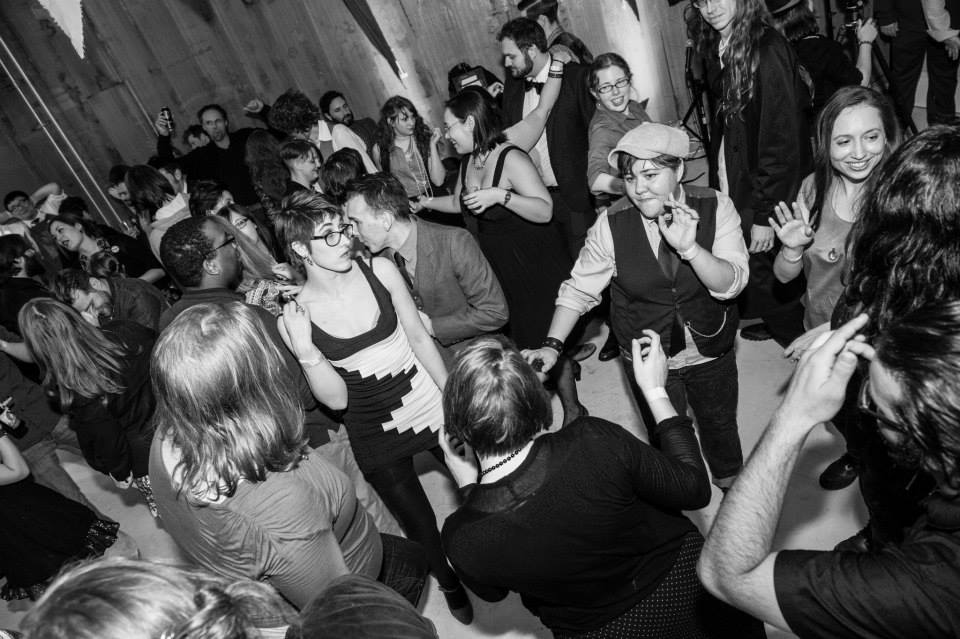 We also want to send a huge thank you to Joseph Ravens and the team at DFBRL8R–they run an amazing space, and always have something awesome going on—go check out their website, and see a performance! 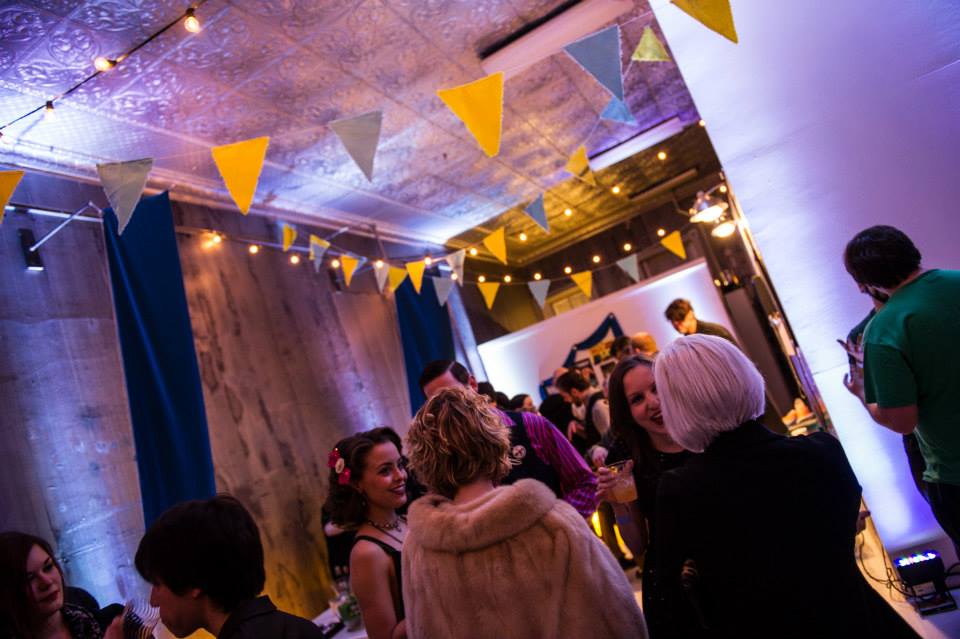 We hope you enjoy Season Five—it has been an incredible amount of fun to make, and we’re so excited to share it with you.  As always I will-