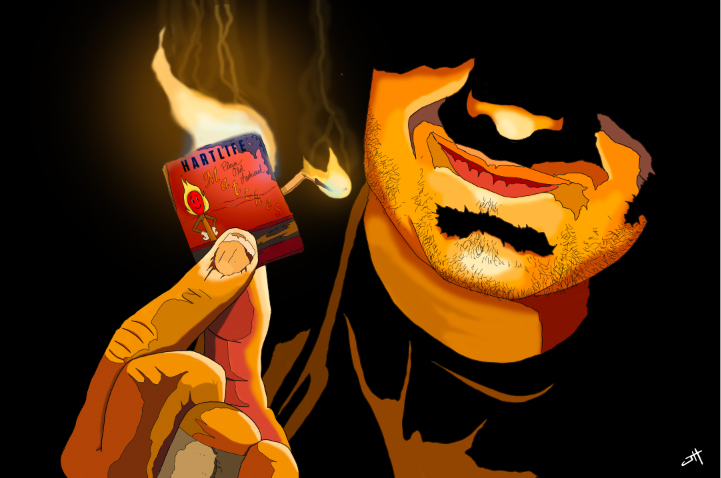 Vice President Davenport and The Switcher attempt to put their plan to jump-start Dr. West and Dr. Caligari’s reactor, but are stymied by none other than Special Agent George Chamberlain.  On the run from a psychotic madman with a badge and a gun, what hope do they, or indeed any Policies of HartLife, have of surviving this crisis?

Next / OperationPrevious / Off the Record