Season Four / Episode 16 - Off the Record 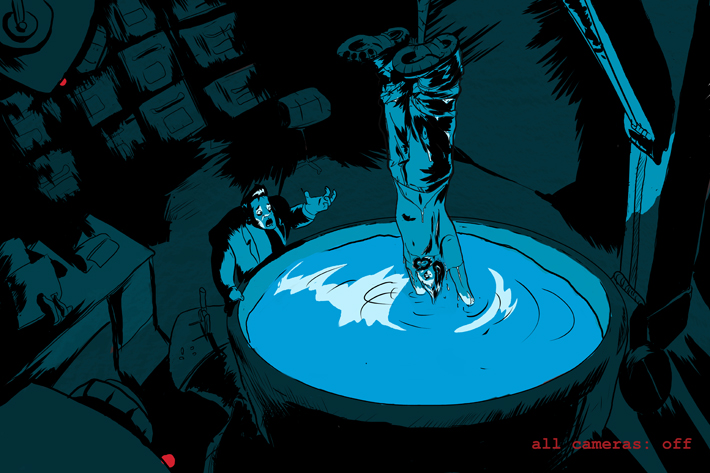 We return to the Data Extraction suites of the department of Human Resources, as Erin Davenport (model employee) administers compulsory physical coaching and inquiry-based communication to the Switcher (dangerous free-thinker).  What will happen when her father, Vice President Edward Davenport, arrives on the scene?  Is there any hope for the Switcher?  Find out, as the story of Our Fair City…continues.

Next / Opposite ReactionsPrevious / Lessons in Humility