A huge thank you for a great Fringe Festival

On September 14, 2013 by Molepeople With 0 Comments - Uncategorized

What a ride!  We’ve wrapped up our run at the 2013 Chicago Fringe Festival, and boy–was it a great time.  By our count, we had roughly ~150 policies, new and old, come see the show–with a fantastically packed house for the final performance! 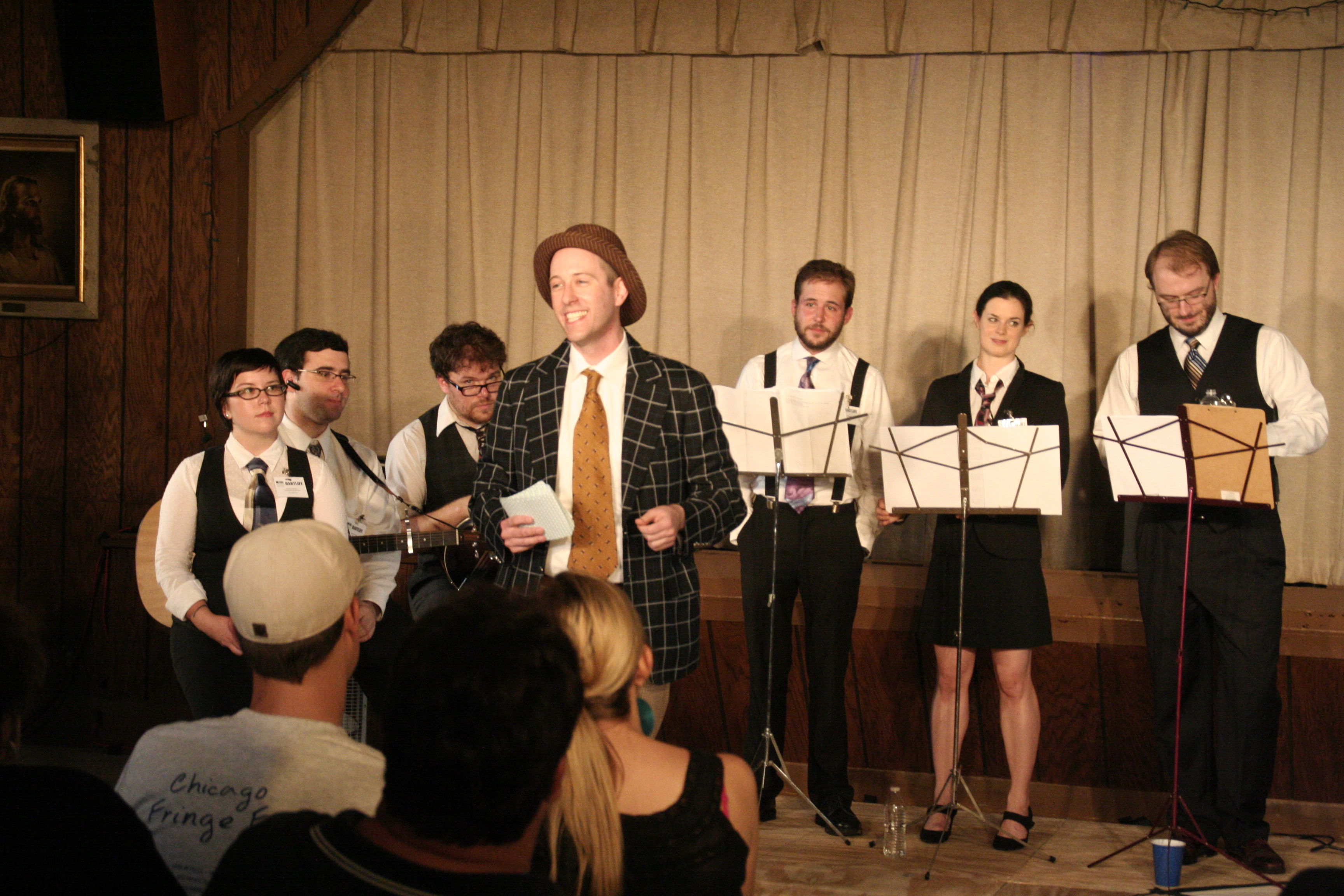 Mark Soloff as Archibald FunnyPants with the HartLife Players.  Photo by Ryan Bond.

We want to give a big shout out to all the folks who helped spread the word about the live performance- including, but not limited to: Geek Girl Chicago, Chicago Nerd Social Club, OCDweeb, Skill Point Station, Chicago Loot Drop, Chicago Game Lovers, Two Girls a Guy and a Tardis Podcast, ETMF Podcast, Forward Compatible Podcast, David Zoltan, Time Crash, Arc Impulse, Raks Geek, and the Chicago Sci-Fi club!   We’d also really like to thank the Chicago Fringe Festival and the Jefferson Park community for being such welcoming hosts—we had a great time, and can’t wait for next year! 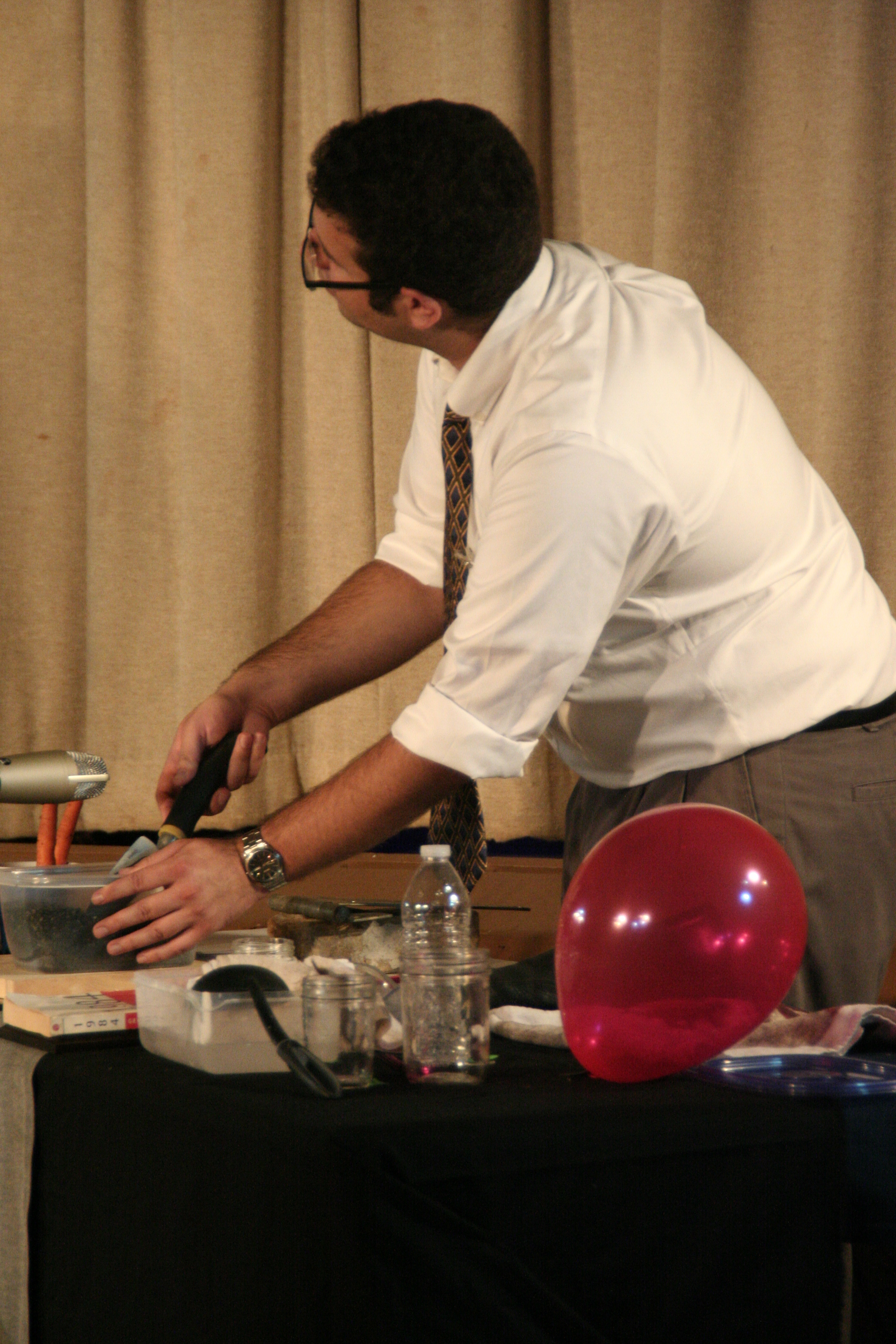 So, once again—thank you so much to everyone who came out to see our show, and a big welcome to all the new Policies listening to the show for the first time!  We’re going to get back to editing/releasing Season Four, workshopping Season Five, and getting ready for our next big event! 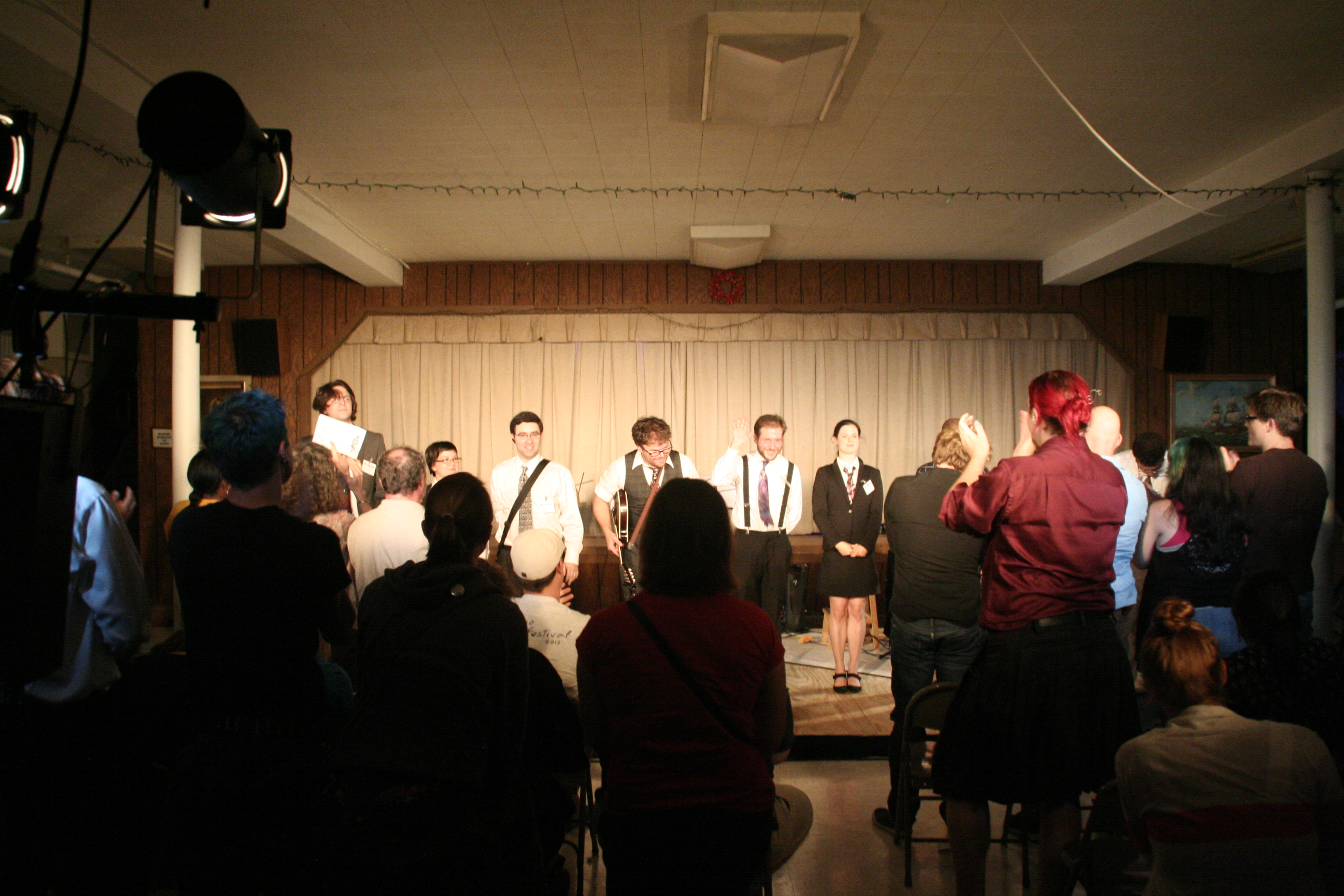