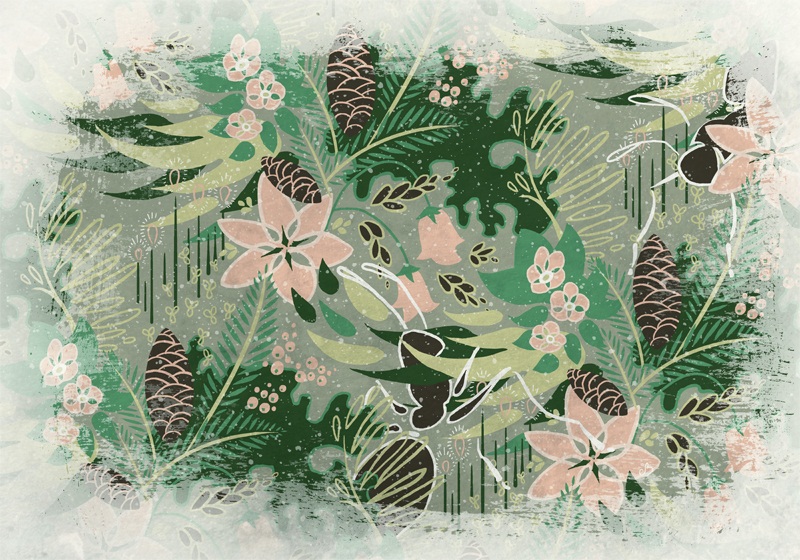 In which the survivors of the lightning rig crash scrounge as if their lives depend on it, run like there’s no tomorrow, and encounter that most rare and mysterious of denizens of that Outside: Vegitation.

Next / Herbert West vs. The MartiansPrevious / The Actuaries