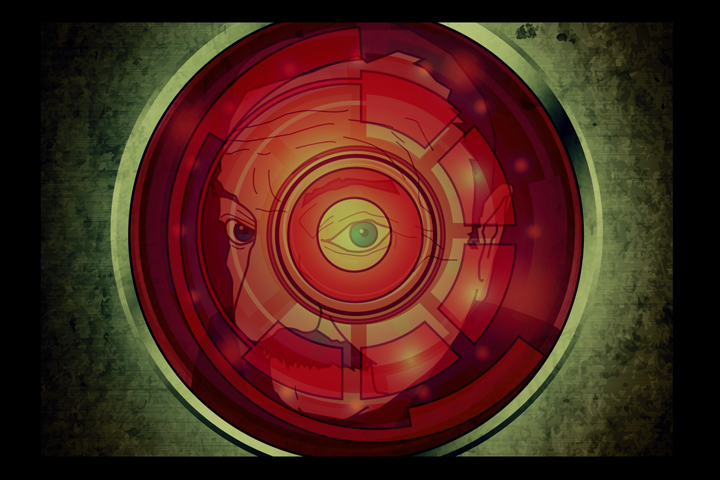 We return to the safe, confining tunnels of HartLife, where Vice President Davenport of the Human Resources department is about to have the worst day of his fairly misanthropic life.