On March 9, 2013 by Molepeople With 0 Comments - Uncategorized

Another great recommendation for you, to tide you over until we are ready to release Season Four: 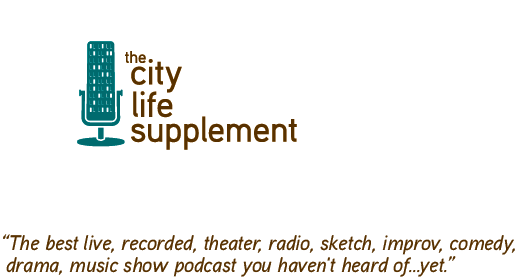 The City Life Supplement is recorded in front of a live Chicago audience once a month—a great mix of music, narrative, comedy, and more.  We had a ball of a time at their “Science Episode” on March 2nd—check out their sock puppet scientists!  I particularly thought they integrated their in-house (and guest) musicians really well, and created one of the best “listening party” atmospheres I’ve been to in a while. 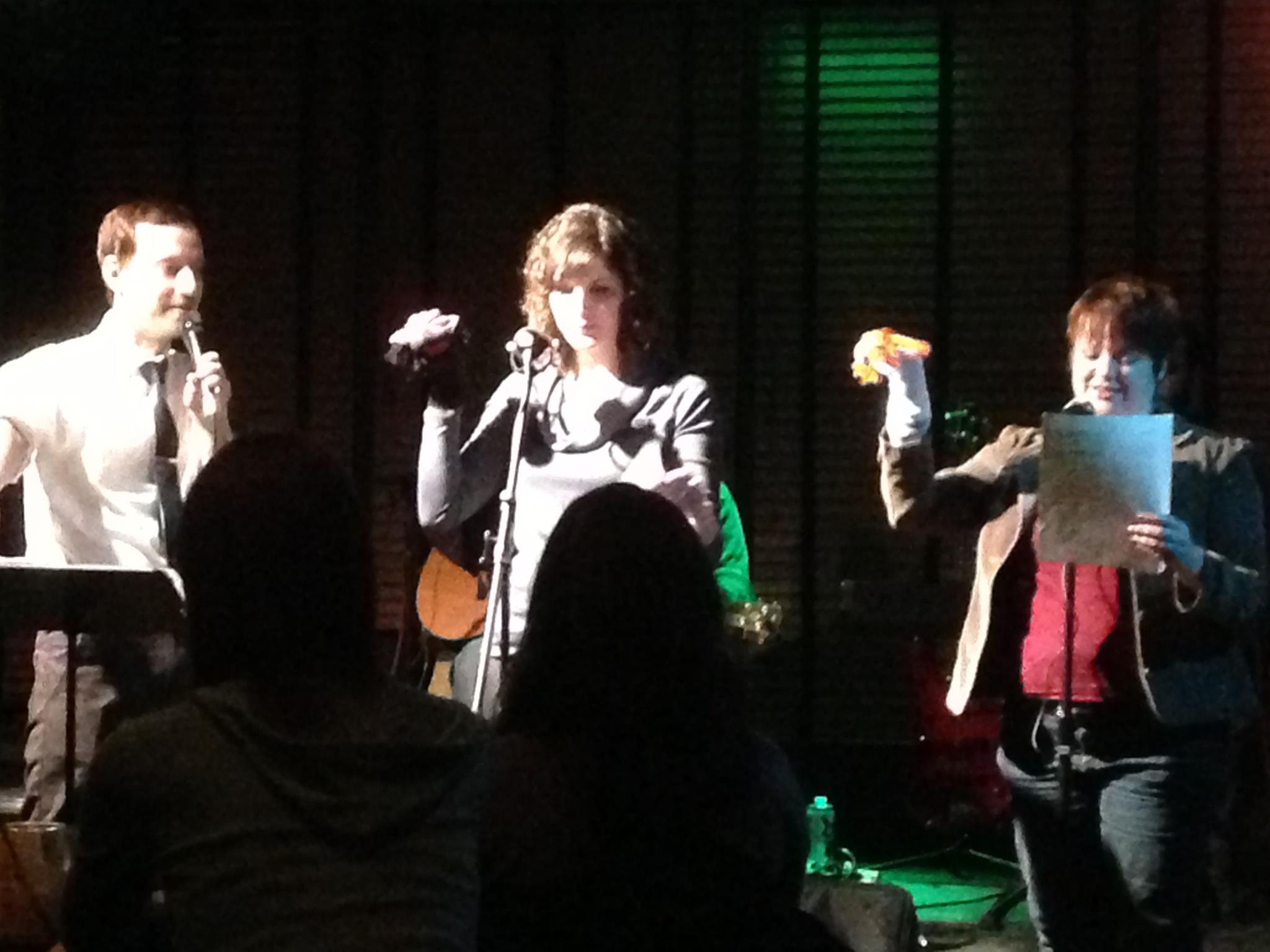 Their next show is April 4th—part of the Steppenwolf Garage Rep Afterparty series (say it with me: “Faaaaaaaaaaancy…”), on the theme of “Revenge”–so it should be a good time.

You can listen to their podcast here, or find out about attending one of their monthly live shows here!  I’m sure we’ll be going back–we’ll hopefully see you there!

See you in the tunnels (and maybe in the City),