On February 21, 2013 by Molepeople With 0 Comments - Uncategorized

Looking for something to while away the days until Season Four of the HartLife Historical Record is released?  Look no further – Our Vice President of Outreach is here with word from “The Hothouse.”

“Hothouse Bruiser” is an excellent new audio-drama series from Joel Metzger, (you might know him as a writer for Xena, Sliders, and other TV shows).  Set in a near-future, quarantined Los Angeles, the series plays its noir-roots to the hilt: dames slink, gorillas loom, and Our Hero always has enough wry disappointment to make it to the next day.  Heists, hits, and hijinks abound.

The series has wonderfully consistent acting (and a cast list studded with big sci-fi names), along with some of the cleanest recording and engineering I’ve heard lately, making it one of the most eminently listenable audio dramas on the market.  The writing is at its best in its moments of quick humor: the dead-panned line “…I don’t know what I can tell you about him, other than he’s probably a pervert and fairly waterproof…” still sticks with me.  The series also delivers devastating corporate parody- the “watchdog program” in later episodes is worth the whole price of admission.
They’ve got apps on iTunes and android, and a website with more information here.  Go check them out…and tell ’em HartLife sent you. 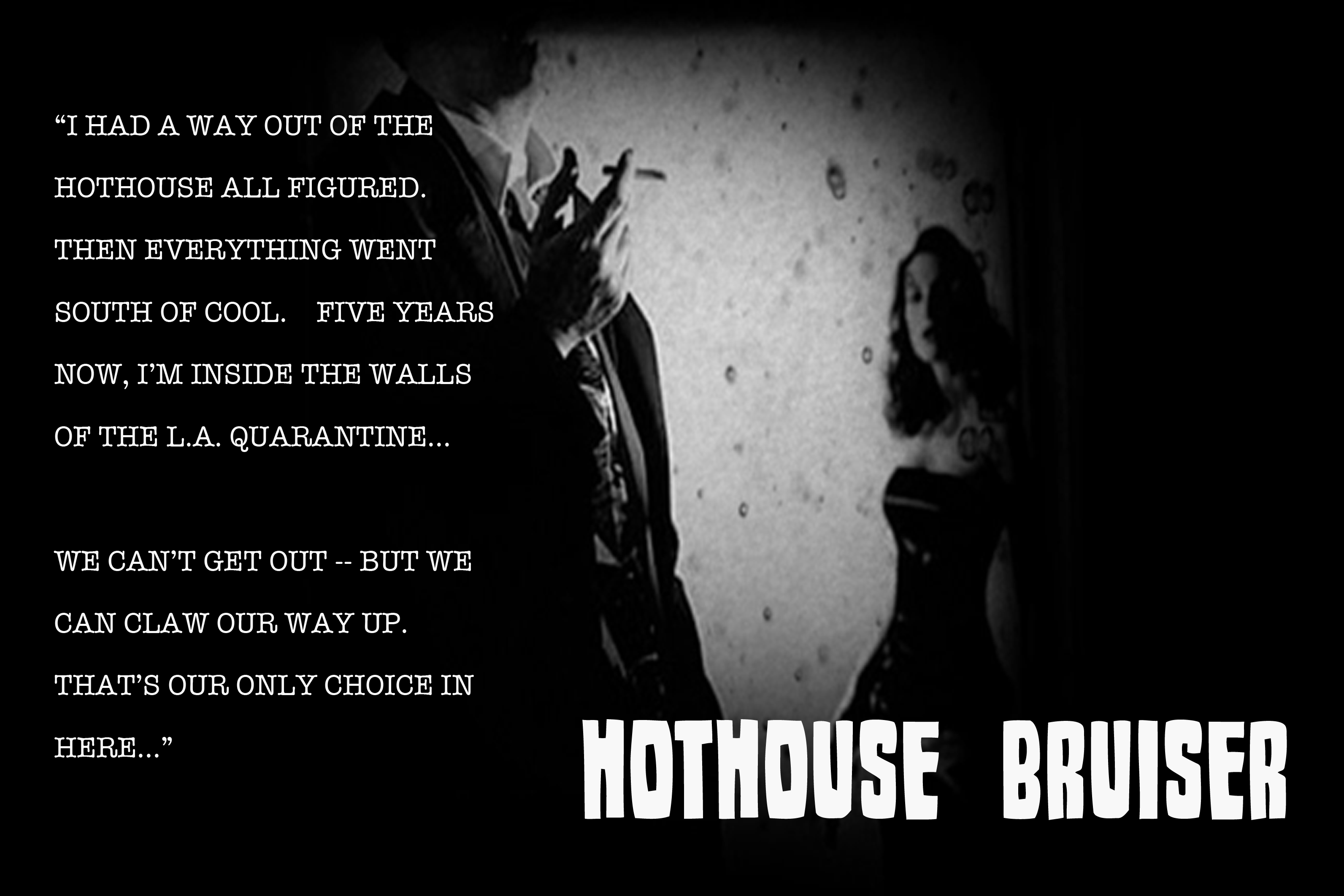