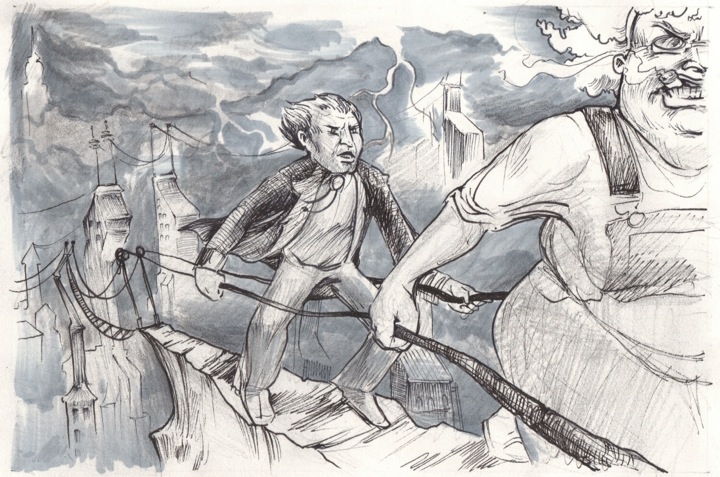 Neal Henderson finally makes his way to the true “boss” of the Stormhawk: Lucky Strike.  What secrets will be revealed?  Where will his path take him next?  Will this ferocious storm finally wash off some of the “Sharp Chutter of Putrescible Waste Field 4’s” famous odor?  These questions, and more, will be revealed…

Next / Chatting with Loamy and LuckyPrevious / The Captain’s Pod