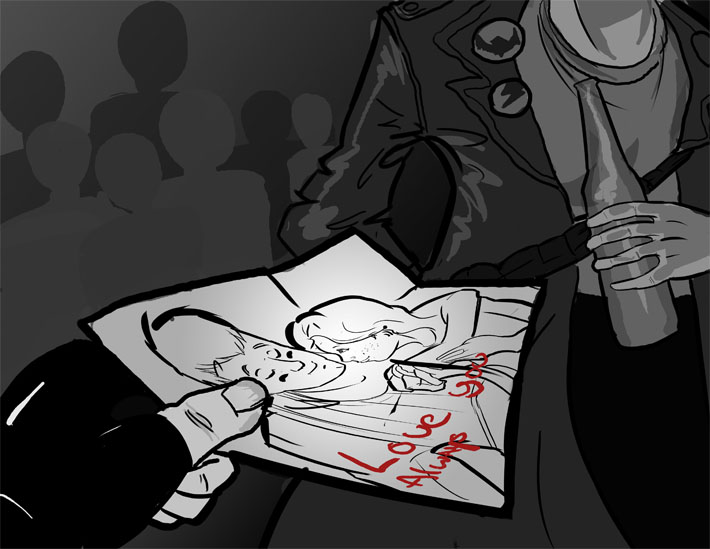 We enter the Captain’s Pod of the Stormhawk, the very seat of power for this harvester of energy, as Neal Henderson continues his search for Allison.