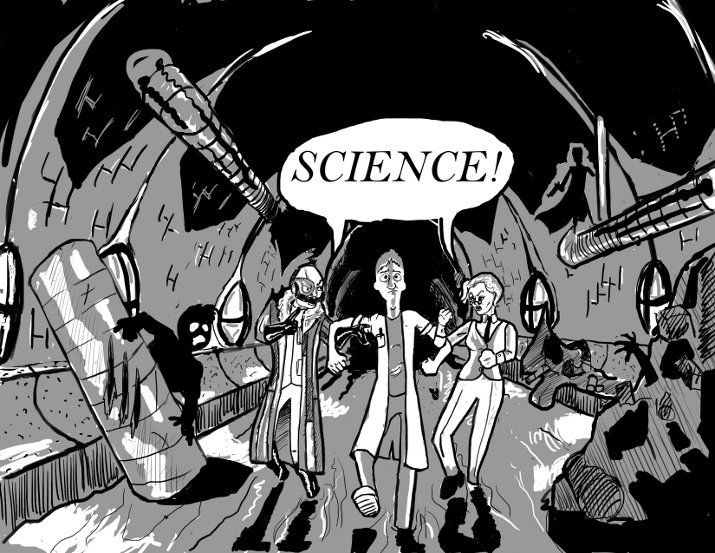 Season Two comes to its thrilling conclusion as things seem in danger of falling apart, the centre is unlikely to hold, and mere anarchy is most definitely loosed on HartLife.

Written by Jim McDoniel. Directed by Jeffrey Gardner. Sound Design by Ryan Schile. Music by Stephen Poon. Illustration by Robin Billadeau, with special thanks to Ben and Amelia Aldred.

Next / Neal Henderson in the WildernessPrevious / Peril!