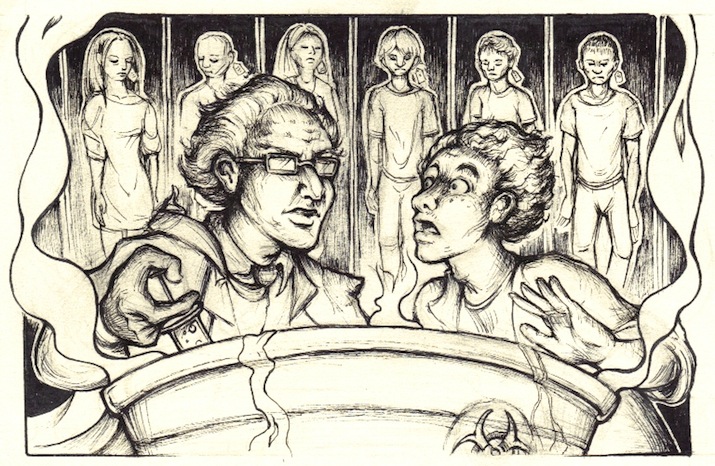 We return to the shattered remnants of Herbert West’s lab, where Andrew asserts himself and Herbert takes drastic steps.