Ender will save us all

On December 1, 2011 by Molepeople With 0 Comments - Uncategorized

There are many things I could write about for today–and I promise, there will be some big news next monday on our blog—but right now, I’d like to talk about a rumor that has been circulating for a long, long time, that seems to finally have something behind it.  A film version of a certain book.

So, yeah.  They’ve announced that Asa Butterfield will play Ender (OFC artist Steph Charaska reviews his performance in Hugo as “pretty ok”), it is rumored that Hailee Steinfeld (of True Grit) may play Petra, and most intriguingly, Harrison Ford may play Colonel Graff(I think, as long as he’s willing to be appropriately pudgy, he’ll be great). 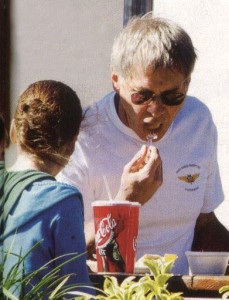 That being said: Ender’s Game!  I’m excited!  I’m thrilled!  I’m…so, so scared.  We’ve all heard the natterings around the web, and have raised the standard objections: a child actually as young as Ender is supposed to be (6 at the beginning of the story?) will lack the acting chops to play the character, won’t read well on screen, they’ll doubtlessly screw up the Battle Room, and, oh yeah, the shower scene.  That particularly: it absolutely has to be as brutal as this, which is pretty unacceptable if the two people involved are children rather than Viggo. 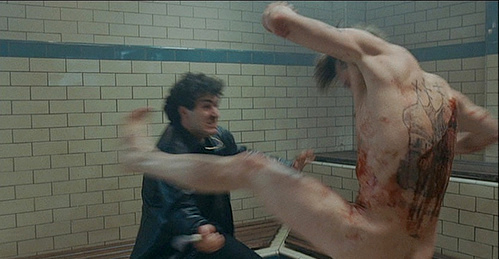 So, no hope?  I’m not sure: we may be looking at another Golden Compass (despite an amazing cast, what a letdown)…but I’m not writing it off just yet.  Game of Thrones continues to deliver on all the cylinders the book promises–but it’s HBO, and they aren’t trying to target children (at least, I hope not). 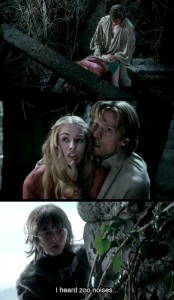 Part of me thinks it will hinge on the rating: will they go for a PG Ender’s Game?  There isn’t really “foul language” to speak of, nor is there…well, explicit or obvious sex.  Most of the violence is simulated, or part of a game…but the moments of utter, brutal murder that Ender actively chooses are so essential to the story…well, there’s your R rating, and just like that the studio has lost their chance at the next Harry Potter franchise (though, good god do I want to  see the “Speaker for the Dead” McDonald’s tie-ins).  Sure, that isn’t the end of the world–from what I hear, The Watchmen screwed the pooch pretty thoroughly, but it drove more people to actually read the comic, and I don’t enjoy His Dark Materials any less than I did before…but the wasted potential! 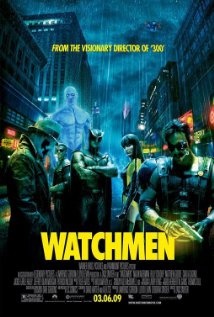 Annnnnd…then there is the Author’s public views on homosexuality and other issues.  A lot of people call for boycotts of his works (which I don’t agree with: read the books, if you don’t want to give him money, go the the library!  Everyone’s happy).  The idea raises a few interesting questions, though: where do we draw the line between what an artist creates and what they give speeches about?  Between how the get their money, and who they give it to?  I think it would be different if they were privately held, personal beliefs…but he’s been pretty vocal, so maybe it is worth bringing into the conversation.  Or maybe not?

Which is all to say: this is a bit of geekery that most of the fans of OFC will probably want to know about.  Feel free to join me: I will be there to see it, likely on opening night, with a little hope and a little fear.

The Enemy’s Gate is Down,