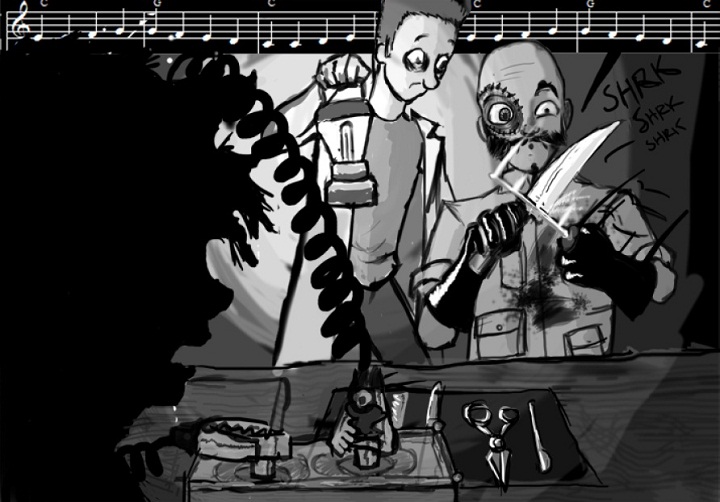 In which Andrew Snidge is marginally sneaky, Dr. Herbert West is accidentally terrifying, and the identity of Jane Doe #753 is revealed!

Next / Matters of the HartPrevious / Herbert West: Prince of Denmark