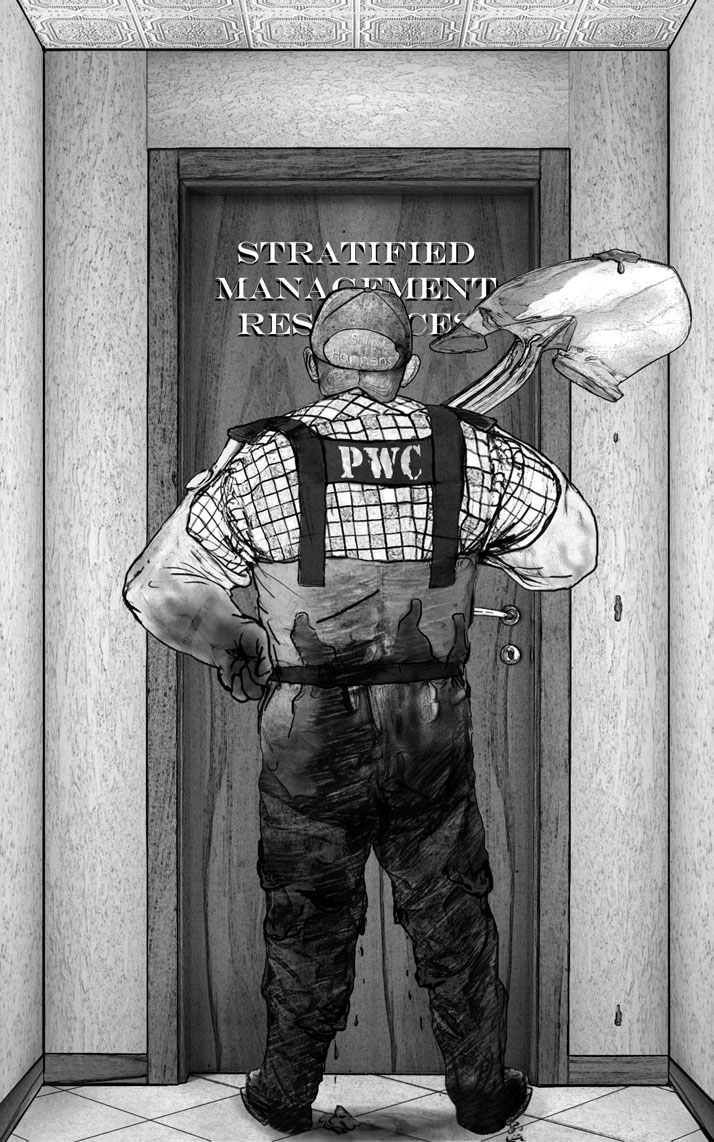 In which we meet Neal Henderson, a particularly odoriferous policy of HartLife, as he reaches out to the bureaucracy in an act of desperate optimism.

Next / The Best Little Whorehouse in HartfordPrevious / Home